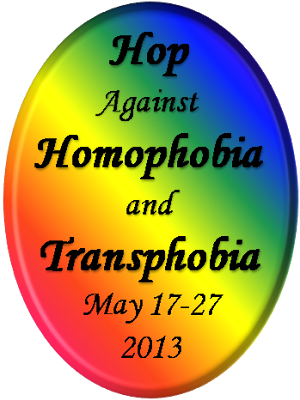 Homophobic discrimination is a serious issue in every single country on this planet, no matter how big or small. Some countries are more advanced in GLBTQ rights, while in some countries the penalty for being a GLBTQ person is death. All over the world, GLBTQ people are shunned by society, beat up, tortured, raped, and stripped of human rights in various ways. What makes people believe that they have the right to strip someone of their human rights is beyond us.

The Hop Against Homophobia is an attempt by over 170  m/m authors, reviewers and publishers to stand together and create awareness of homophobia. Each participating blog will feature a message on homophobic discrimination in its various forms. The date, May 17th, was chosen in honor of the International Day Against Homophobia and we're hoping to get people more involved with this day by inviting them to our blogs, where the visitors have a chance to win prizes.

International Day Against Homophobia and Transphobia 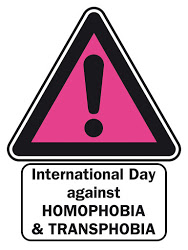 In 9 countries, sanctions can go as high as the death sentence

The total number of people who live in these countries is 1,5 billion

An estimated 6 million LGBT students worldwide are dropping out of school because of harassment by peers and by staff.


In the UK, 90% of secondary schoolteachers said that pupils in their schools are bullied, harassed or


called names for being, or for being perceived to be, homosexual.

According to a 2011 survey by the Gay, Lesbian & Straight Education Network, 8 out of 10 US students who identify as LGBT were harassed at school in the past year due to their sexual orientation, 64 percent felt unsafe at school, and 30 percent skipped an entire day of school in the past month because of safety concerns.

41 percent of Americans who identify as transgender have attempted suicide.

According to a recent study across 15 countries, transgender women were nearly 50 times more likely to have HIV, and there were 1,123 reported killings of transgender people in 57 countries between 2008 and 2012 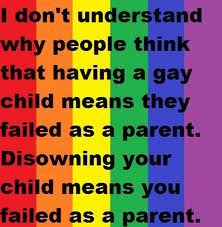 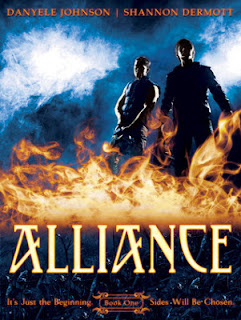 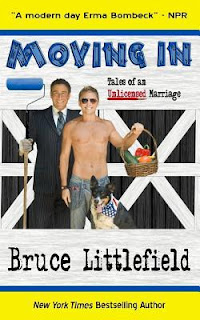 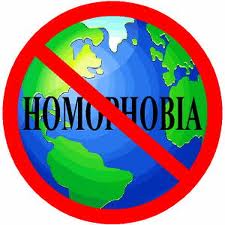 Stop by and check them out!